Once you transitioned to the enroute portion of your flight, you will fly be reference to enroute charts. These charts, and all other US Government charts, are produced and maintained by AeroNav Products.

Enroute charts are either high or low altitude. High altitude enroute charts are used when at or above FL 180. They depict J and Q routes, radio aids, selected airports, special use airspace, and other information related to flight at these altitudes. Low altitude charts are basically the equivalent in use to a sectional chart for instrument flying.

An index map on the chart cover shows coverage areas. The charts effective date is printed on the other side of the folded chart. Information concerning military training routes, the off route obstruction clearance altitude (OROCA), and the chart legend is also shown. 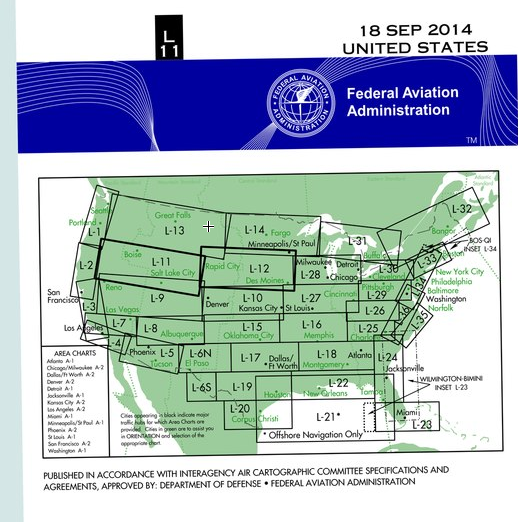 Area charts are published for areas with congested or complex airspace. These charts provide a closer, more detailed depiction of these areas. They contain the same information as can be found on the low enroute charts. 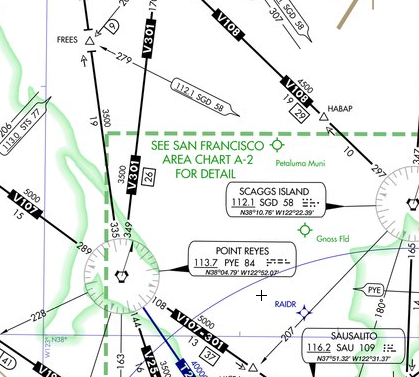 In order to use enroute charts, we must be familiar with how AeroNav depicts information.

Distances between navaids are charted as a number inside a box. The changeover point between two navaids is shown as a dividing line with numbers indicating the distance at which to change the VOR frequency. A frequency change might be required at a specific changeover point to maintain signal coverage or avoid a conflicting frequency. Where no changeover point is depicted, you should change navaid frequencies at the midway point. 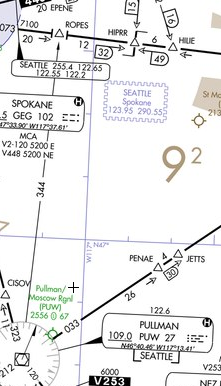 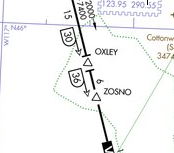 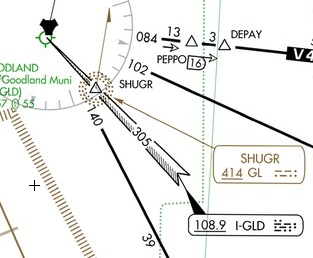 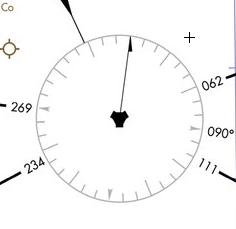 Where an "x" appears along a route without an intersection, the x is a mileage breakdown or computer navigation fix. 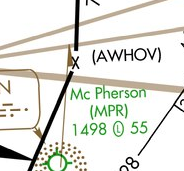 Approved IFR GPS units may be used to report intersections.

Holding patterns are depicted, which allow air traffic control to instruct pilots simply to "hold as published" at the hold point. 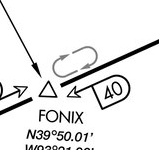 ARTCC boundaries and frequencies are notes as blue serrated lines on the chart.

Low altitude enroute chart legends are available during the knowledge test. Refer to legend 23, 24, and 25.